In an effort to have more lucid or psychic visions, I performed a bit of earth magick last night. I burned some bay leaves and placed the ashes beneath my pillow. That night as I lie in bed, my stomach began to hurt terribly. I could not sleep. In my mind's eye, I saw the silhouette of Cernunnos standing behind my massage chair which is closest to the woods I had never before seen Cernunnos but I knew what he looked like from things I’ve read about him in the distant past. This made no sense but I was told by Spirit to do a bit of research. Cernunnos is not evil nor is he satan who exists in Christianity as the opposite of the Christian Supreme God. Cernunnos represents nature, fertility, wilderness and union with nature. This is interesting because two nights ago while in meditation I both heard and saw in my mind's eye the word "Oshun" and I really didn't know what that was about until I looked her up. It was just the word written in cursive and not her resemblance. I have set up altars to honor both Oshun and Cernunnos as I feel drawn to do so. 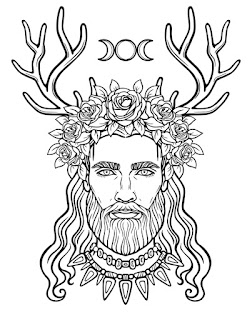 It seems like things like these were always happening to other people. I have practiced. I have meditated. I have studied long and hard. Yet, still nothing seemed to happen except the infrequent visits from spirits who had left their bodies. I even met an unknown Ascended Master who is now one of my guides. Never before had a god or goddess appeared to be that I can remember. I did some research on Oshun and discovered so much about her. Not only is she very much a part of my West African culture but she is my Orisha. The Yoruba faith (practiced by people of Nigeria and my ancestors from Benin) says that we are all accompanied by an Orisha (translates to “owner of our head”) when we come into the physical form who serves as our lifelong protector. I was deep in meditation speaking with one of my ancestor guides who kept showing me the word “Oshun” when I spoke with him in conversation about knowing my ancestor guides and being able to be in communication with him (he is my guide also but he doesn’t come around very often...he is a village medicine man/witch doctor/shaman...whichever name you go by he represents that...when he appears, he shows me things related to my culture, history and ancestry.)

Oshun is the youngest in the most adorned Orisha. She loves to eat honey. She has a sparkling charisma and possesses a very womanly figure suggestive of fertility and eroticism. She is also very dangerous when crossed. She is often referred to as the “Queen of Witches”. How interesting as I refer to myself (and have for many years) as Queen Candace since I was named after the African Queen whose name was also a royal title. Oshun is a teacher of magic and she loves casting spells. What a synchronicity- so do I! She also grants wishes and will do so when properly invoked and respect that. So I need to keep her happy in order to work with her. She's also associated with the number five.

When I later went online so I could print out a representation of her from for my altar she looked quite a lot like me in the picture. She had long flowing dreadlocks just like I do, full lips just like I do and brown skin. She also adores her dreadlocks with various jewelries as I do as well. I'm really excited about working with her. When I posted about Cernunnos in an online group of which I am a member,  another member who revealed that she is a devotee of Cernunnos told me that I was contacted because the earth is dying and needs me to join in being part of the solution, something which I can definitely so with all of my green witch tendencies.

I feel that I have more purpose than what I have been doing and I am so honored to be given this chance. What is synchronicity it was that both Oshun and Cernunnos made themselves known to me in the same week! I think because I had reached the “right” moment on my continuous path.I have journeyed so much throughout my ears only to come back to my roots which are now stronger than ever. I tried to put myself in the Christian boxes where I knew I didn't fit in. I tested and tried being in the Baptist Church, Catholic Church and even tried Buddhism, and being a member of the Vendanta Society. Although I have nothing against any of these faiths (there are some philosophies of Buddhism and Vendanta that I still believe and incorporate into my current nature practices and beliefs), I knew that I could not fit into any one particular box. I could not be contained and , thus, limited. Before stepping out and bravely embracing myself and who I truly am when it came to faith and magickal and spiritual practices,  I was afraid that people would make fun of me which they did. Very quickly, I discovered that I was not alone in my journey. I found support, love, literature, people who welcomed me with open arms and I was able to practice in a solitary manner while, at the same time, being true to myself and living the life I wanted.
Posted by Candace Nadine Breen at 9:00 AM

AVAILABLE FOR PARTIES AND EVENTS. Email candace_breen@yahoo.com to inquire. 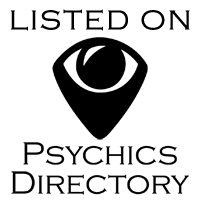 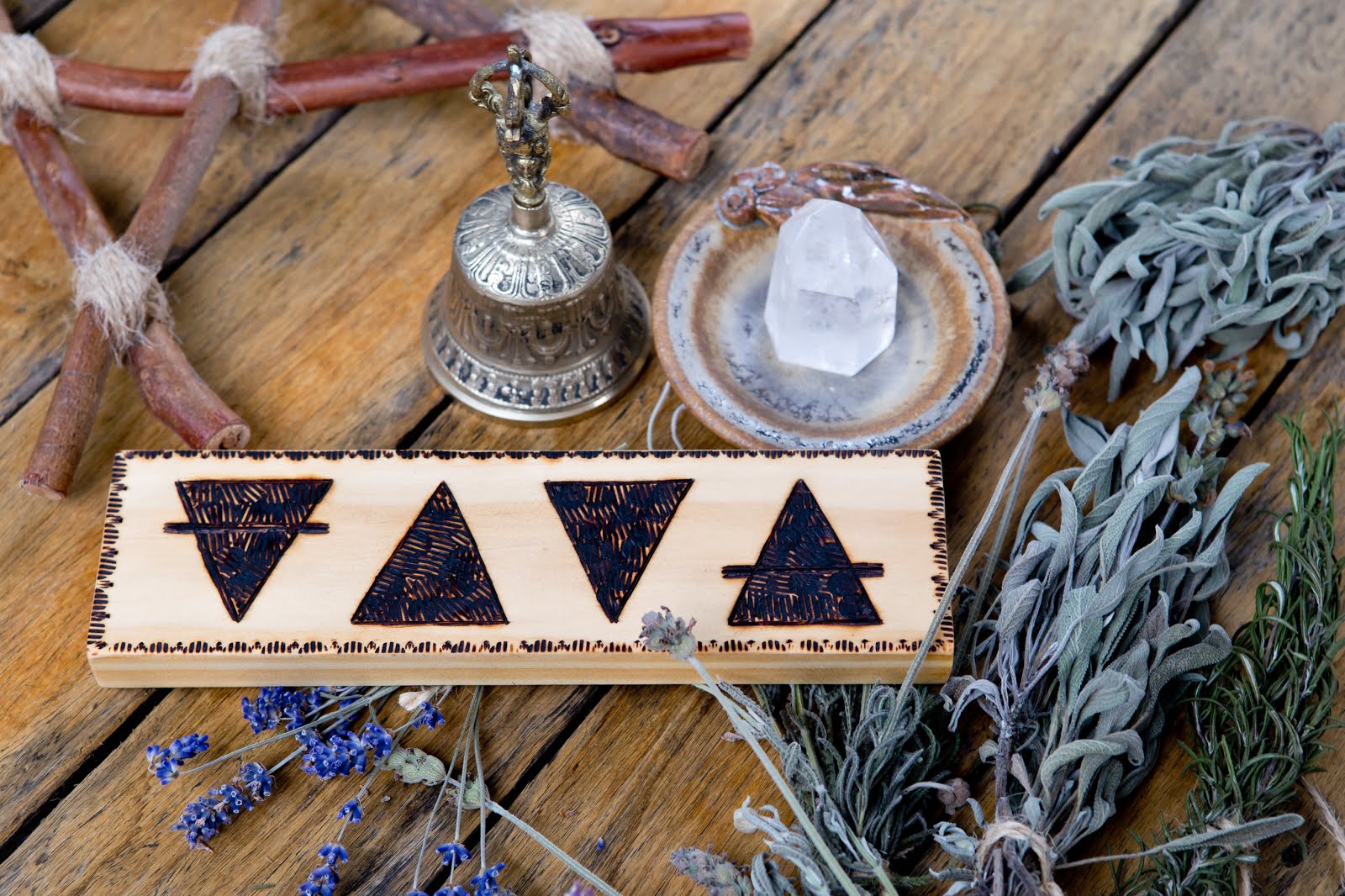